As the name suggests, flat brushes are flat-shaped brushes. These brushes are mainly flat tongue-shaped shapes. They are mainly used for coloring. When used, they are often used for shooting, and the method of pressing, size and bristles are many choices on the market. Depending on the size, it is ok no matter what the bottom or the details are. These brushes are thicker and more rounded than flat brushes. This kind of brush is no problem because it is large enough to be used as a color brush. Moreover, the curvature of the top is very round and has a certain thickness. It is also very good for the edge of the eye shadow. It is a very practical brush shape. 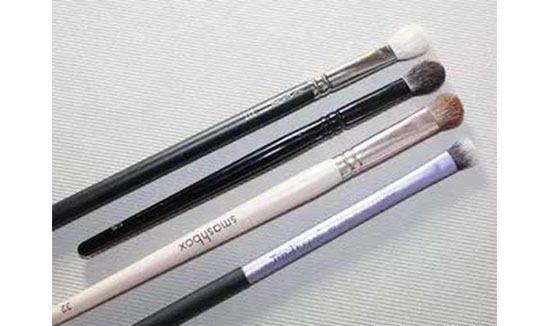 The Ç-type brush is tighter than the oval brush and thicker than the flat brush. It has a lot of functions, a larger brush, which can be used as a color eye shadow brush. A smaller brush can be used as a detail brush to delineate corner areas, such as a small triangle at the end of the eye, and a silkworm. Do not use too much force, you can also make a shadow on the border of the eye shadow. 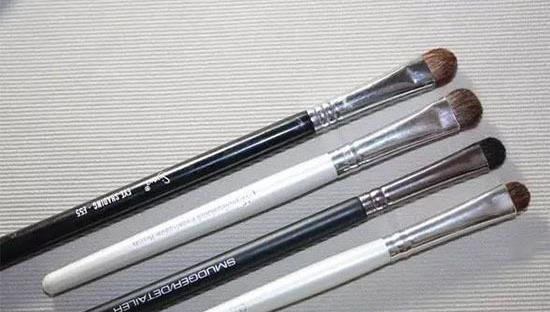 The detail brush is a C-type, a miniature version of the elliptical brush. The bristles are solid and well-colored. They are mainly used to deal with the details of the eye makeup. The head is small, the color is precise, and the control range is very good. 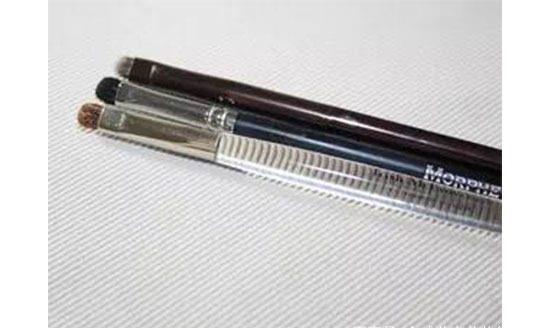 It can also be called a cone brush. The main function is to draw eye pleats. Many European and American makeups like to use these brushes to draw eye sockets. The pointed design is suitable for use on the upper eye, a small range of eye shadows, and can also be used to smudge the entire eye makeup. 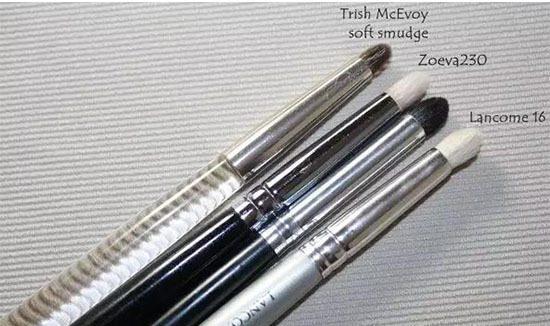 It's a bit like a cone brush, but the bristles are longer, more fluffy, and the hair is scattered to form a circular arc. The size of the smudge brush depends on the condition of your eye, and the size is not too large. If the brush is too big, it will make the range of eye shadow smudge too big. When the brush is small, it will be difficult to control the intensity. The smudge speed is slower, and the novice is not well controlled. 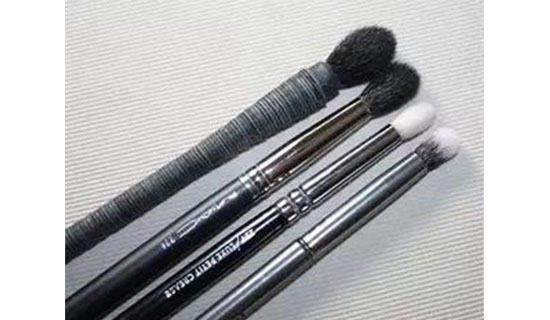